Have you heard of The Hub? It just launched on October 10, 2010. It’s a new tv channel for kids and families. They hope to inspire, entertain, and engage kids, while also bringing families together. In celebration of their launch they have teamed up with Twittermoms and are asking members to share 10 ideas for incorporating fun and play into your children’s daily activities.

With a 2 1/2 year old in my house, pretty much all the chores we do incorporate fun and play. I’m of the opinion that you should let kids be kids for as long as they can. We all grow up too soon and have real responsibilities to tend to, so why not have fun while we can? And to be truthful, having a toddler with me every day reminds me not to take things so seriously all the time. However, ask any adult that knows me and they’ll tell you that I’m a stickler for getting chores done on time and on a regular basis. I absolutely despise cleaning up other people’s messes! especially adults.

When I discovered I was having a son it was my intention to instill as many good values in him as I possibly could. The biggest thing for me? Get him to clean up after himself and like to do it.. or well.. at least not hate it.  This way when he’s an adult he’ll be able to make his wife very very happy and his Mom, proud.

Here a few of the things that we do to make our daily activities less like chores: 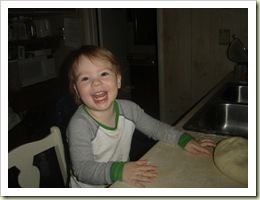 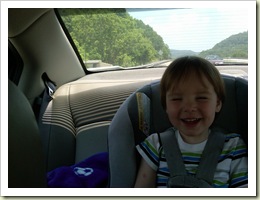 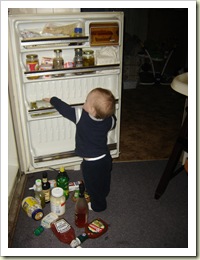 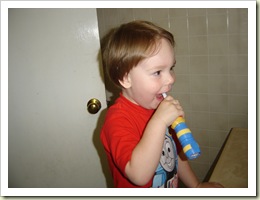 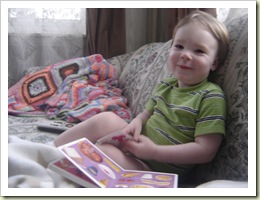 Since my son was able to walk he has been helping me around the house. I took his eagerness to help and have used that to his and mine advantage. We learn while we play, we play while we learn and we try to have fun while we’re doing it.  I hope some of these tips and suggestions will help give you ideas so you can do the same.

Disclaimer: I wrote this blog post while participating in the TwitterMoms and The Hub blogging program, making me eligible to get a $50 gift card. For more information on how you can participate, click here.